The following is a summarized excerpt from the Interactive Plots & Non-linearity section of "Scriptwriting for Games" from the International Game Developers Association.

Stories could be linear or nonlinear. Nonlinear in the context of storytelling or plot is self-explanatory. In video games this would mean that dialog or cutscenes don't occur in a fixed sequence. Nonlinearity doesn't necessarily mean that the outcome will always be different.

The point is the journey, not the conclusion. 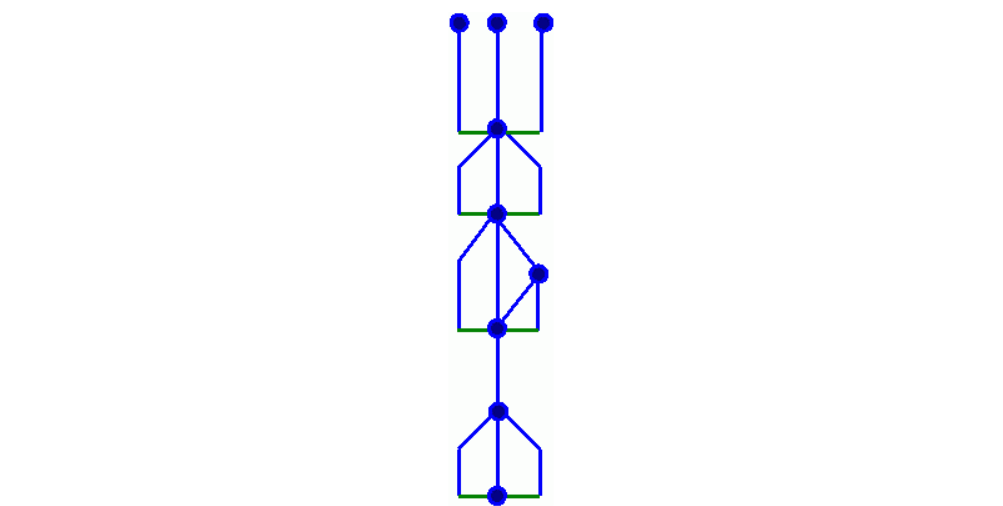 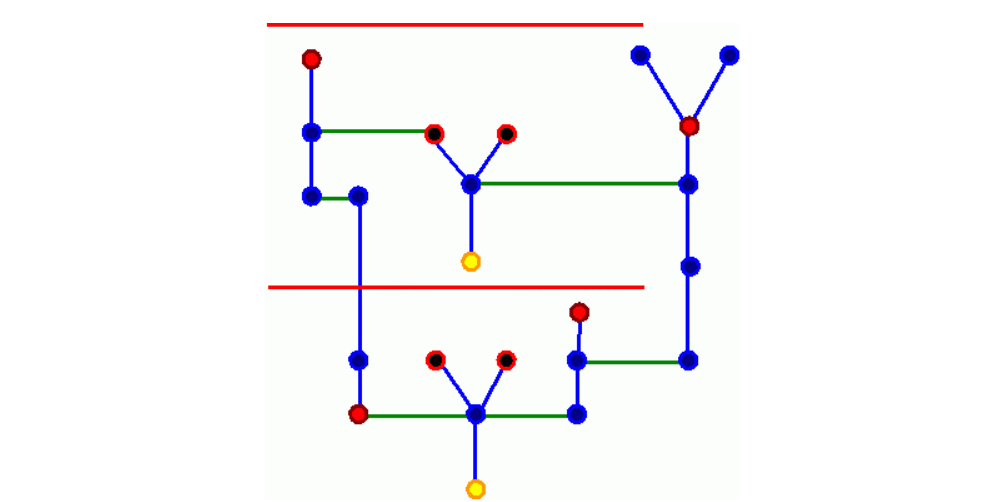